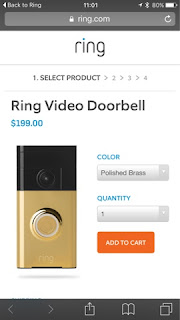 I had been meaning to try this device for quite sometime, but it's predecessor (the Bot) had too many issues to justify an install. I looked high and low for an alternative and then this summer Ring deployed their newest product (now called "Ring").

I would say right off the bat that the install was incredibly simple. Took me less than 20 mins, came with the right screw drivers and even a video to demonstrate the installation procedure.

The doorbell part works beautifully. When someone rings, it not only sounds the normal chime but also alerts any iOS devices with the app installed, allowing someone to see the person at the door on video, hear them and speak to them (awesome if you are in the back yard or not at home when a package requiring signature arrives). 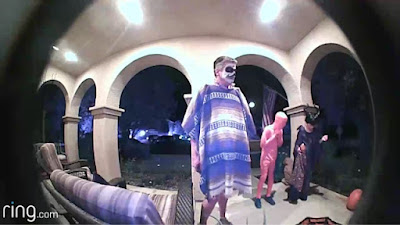 However, the other touted feature is the ability to detect motion at your door and record a brief video while alerting you (a security feature). I experimented with various ranges of distance but nearly all of the distances have too many false positives (i.e. the wind moving a flag, etc). When it is dialed back, it often misses the video capture of real motion because the device does not have the horse power to start video capture quickly enough.

The video playback feature is commercially reasonable. Less than a few dollars per month to have every 30 second video accessible in the cloud. However, about 1/3 of the time, the encoding / transcoding of the video fails in various parts of the video. I can't tell if it is the hardware or the service they are using for the transcoding and deployment to the service.

Conclusion: if you need a replacement door bell with a video option, this is worth the effort. However, if you can wait until the next version (better processor, faster recording start, better motion/IR sensing algorithm), I would wait.

Posted by Unknown at 9:30 AM No comments: 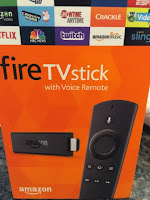 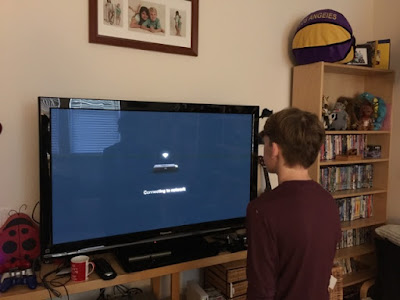